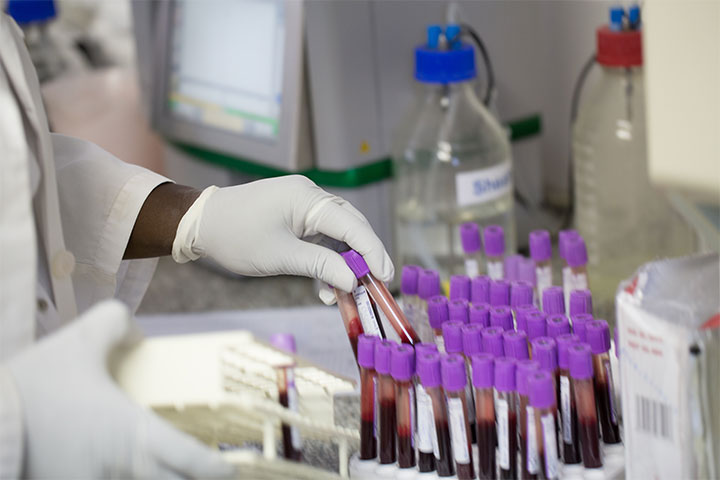 We did a study at Newlands Clinic in which we estimated the proportion of people living with HIV who developed anaemia after starting Antiretroviral Treatment (ART). Anaemia makes you tired and weak and is defined as low blood haemoglobin levels. The idea to perform this investigation came after our Medical Doctor Dr. Linda Mandikiyana-Chirimuta had noticed that a significant number of HIV patients in our care had anaemia found on routine lab monitoring. We considered patients who were started on ART during a defined period and followed them up for two years after starting the treatment. Past patient records and lab results were used to perform the analysis.

We found that one in four people living with HIV who had been started on ART developed anaemia. The risk factors identified for developing anaemia were being female, using the drug Zidovudine as part of one’s ART, and having advanced HIV. This is of importance because it is known that anaemia may affect the quality of life and cognitive performance. We would need to perform further research to see how our findings affect the patients in our cohort.